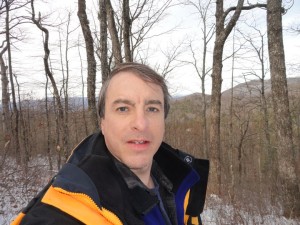 In addition to my full-time day job as an Electrical Engineer, I have worked as a background artist in over 100 projects in the last three years. I have had several single-line speaking roles in independent films and have performed as a featured extra in films such as Selma, The Hunger Games: Catching Fire, and Endless Love (and a few more yet to be released). Recently, I have worked as a Production Assistant and Boom Operator on independent films. I also very much enjoy set photography and, after a long hiatus, have recently picked up the camera again.